Elite Police is the highly trained special force that assists district police in situations that need expertise with high-risk searches, raids and rescue operations. The officers in the Elite Police are trained to a high degree of skill in use of firearms, personal combat, and reconnaissance missions. They are trained at a modern facility, the Elite Training School on Baidian Road Lahore. The Deputy Inspector-General of Police, Elite Police heads the force. 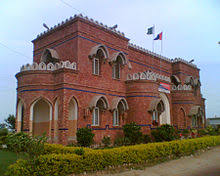 The Government of Punjab announced the establishment of patrolling posts on the highways throughout the province on 8th January 2003, in order to provide security to the people traveling on the highways. Initially 450 patrolling posts were sanctioned in two phases. Later on 72 patrolling posts were also recommended. By July 31, 2013, 335 PHP posts had been operationalized while 9 PHP posts are under construction. 9145 constables, 1000 wireless operators and 1000 D/constables have been recruited. Headed by an officer of the rank of the Additional Inspector General of Police, Punjab Highway Patrol focuses to:

In addition to regular police training, the personnel of Punjab Highway Patrol have been given training in the following areas: 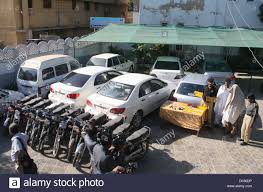 Region Police has also been taken an appreciable initiative to establish Anti-Car Lifting Cells to overcome the theft of vehicles. Anti-Car lifting Cell is responsible to combat crimes related to vehicle threats and works under the supervision of SP CIA in Faisalabad District. 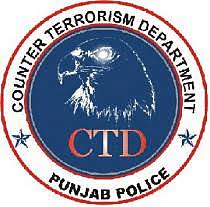 In 1995, the Criminal Investigation Department was formally created and it operates under the CID Manual, 1937. Starting as a small operational unit, it has now developed into a department having its regional offices all over the Punjab. The Criminal Investigation Department (CID) was named as Counter Terrorism Department (CTD) on 21-07-2010.
To meet the growing challenges of terrorism, CTD has been restructured. Since early 2015, new roles have been assigned to it in addition to its primary intelligence function. CTD now registers and investigates all terrorism related cases at the newly established CTD Police Stations.

Creation of Counter Terrorism Force (CTF) within CTD is another landmark initiative. Highly educated corporals (1200 in number) have been inducted and given most modern training with the collaboration of the armed forces and friendly countries. These corporals have been deployed all over the Province to perform their mandated tasks. State of the art gadgetry and equipment have been provided to CTD and its infrastructure is being improved. 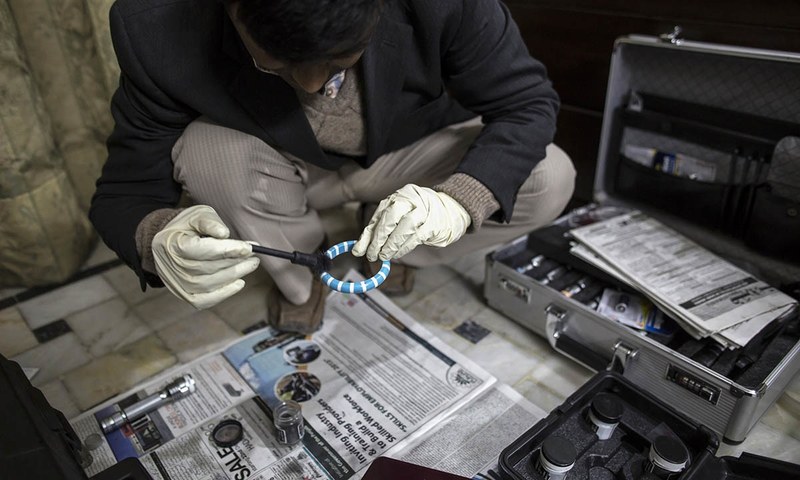 The newly-established Homicide Investigation Units in Punjab will be made more effective and strong through provision of all kinds of logistic and financial support, revealed the weekly briefing at the Central Police Office on Monday.
Police Punjab chief Mushtaq Ahmad Sukhera was briefed by DIG Investigation Chaudhry Shafique Ahmad Gujjar that funds for these advanced investigation units had been released to 22 districts while the remaining 14 districts would be provided with funds within the next three days.

About the Dolphin Force yet to be started in Lahore, DIG Ashraf told the IGP that 184 motorcycles had been handed over to the Lahore Police, while 116 were under inspection. He said that the training process of the force would be completed by the end of February next year. The meeting also decided to introduce the identical uniform of Dolphin and PERU force.

Upon this, IGP Sukhera directed the DIG to complete the process of fittings of all equipment in Dolphin motorcycles within the next three weeks. The DIG further told the meeting that the construction process for the offices of Dolphin Force would be started very soon.

About the issuance of ATM cards to widows of police employees, DIG Welfare Jan Muhammad told the IGP that a meeting with all banks concerned had been scheduled for the next week and after finalising the locations with the banks, the process of provision of ATM cards would be started.

To ensure the provision of quality and hygienic food not only to police officials but also to visitors, a decision regarding upgradation of the CPO’s canteen was reviewed in detail. 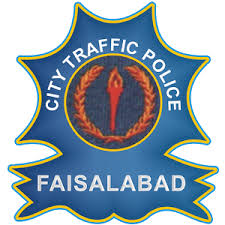 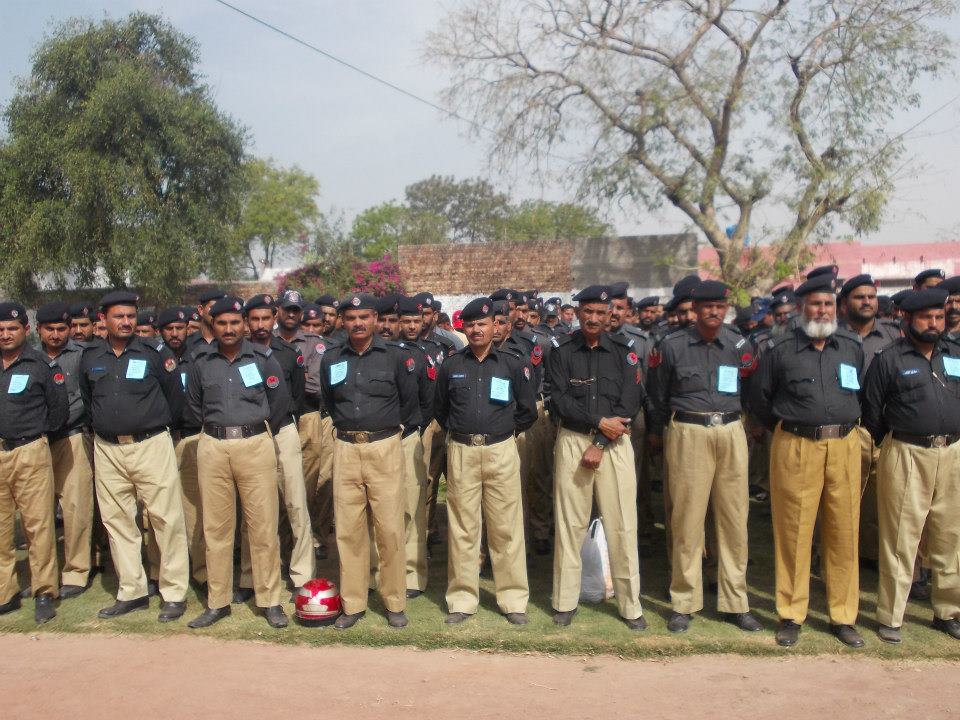 The Police Qaumi Razakars help the police in all the districts of Faisalabad Region, especially at the occasions of Muharram ul Harram, Eids, Elections etc.